Never Alone (Kisima Ingitchuna) is the first game developed in collaboration with the Iñupiat, an Alaska Native people. Nearly 40 Alaska Native elders, storytellers and community members contributed to the development of the game. Play as a young Iñupiat girl and an arctic fox as they set out to find the source of the eternal blizzard which threatens the survival of everything they have ever known.

Guide both characters in single-player mode or play cooperatively with a friend or family member as you trek through frozen tundra, leap across treacherous ice floes, swim through underwater ice caverns, and face numerous enemies both strange and familiar in the journey to save the girl’s village.

In this atmospheric puzzle platformer, you will explore awe-inspiring environments, perform heroic deeds, and meet legendary characters from Iñupiaq stories — all narrated by a master storyteller in the spoken Iñupiaq language.

Never Alone leverages the power of videogames to share, celebrate and extend culture. These World Games will empower indigenous communities around the world to share their stories in an authentic, engaging, and entertaining way.

About Upper One Games

Upper One Games was originally established in 2012 by CITC Enterprises, Inc. (CEI), a for-profit subsidiary of Cook Inlet Tribal Council and was the first indigenous- owned commercial game company in the United States.

Upper One Games partnered with E-Line Media for co-development and co-publishing of Never Alone; the partnership was created to ensure that the game was developed inclusively with the development team and Alaska Native people working hand-in-hand to deliver a great, meaningful experience. 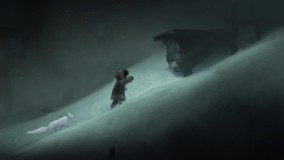 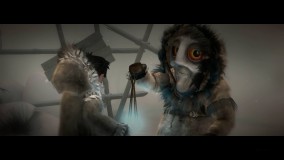 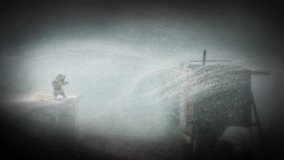 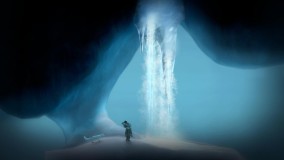 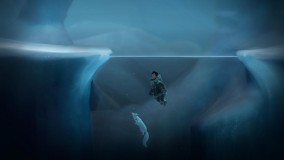 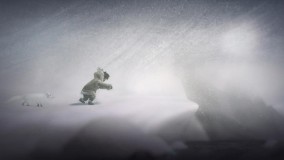 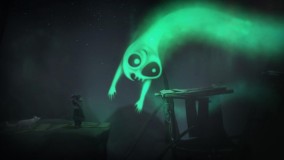 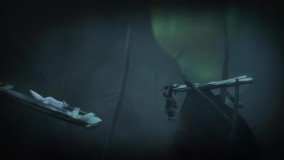 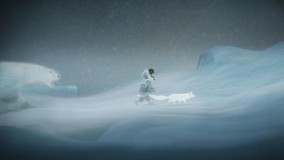