“Ki” (pronounced “kee”) is the Iñupiaq word for “Let’s Go!”, and soon you’ll be able to play Never Alone on the go with your mobile device in Never Alone: Ki Edition.

Since its debut on consoles and PC in late 2014, Never Alone has has reached nearly 3 million players. Through a reimagined experience available in 15 languages, our hope with the Ki Edition is to reach the many millions around the world who play games primarily on mobile devices, so that they too can share in the story of Nuna and Fox.

When we began exploring the possibility of a mobile edition in late 2015, we approached the project with a healthy dose of skepticism. Could we really create a mobile edition that did justice to both the game experience and the culture we were representing? Fortunately, we were able to partner with an outstanding mobile developer in Tic Toc Games, who helped us reimagine the game for touch devices. The result is something we’re very proud of. 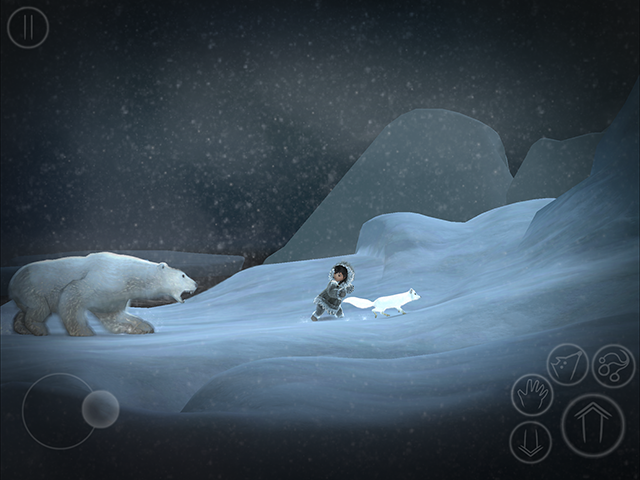 Never Alone: Ki Edition includes every level and all the excitement of the original game. To create the best possible experience for mobile, we’ve added brand-new touch controls, menus and hints along with optimized graphics that bring the beauty of the game’s ethereal, arctic environments to phones and tablets.

As always, players will be able to switch between Nuna and Fox, relying on the unique skills of each character. The Ki Edition also includes all of the original game’s unlockable Cultural Insight videos featuring members of the Alaska Native community sharing stories and wisdom about their culture, values and the amazing Arctic world encountered by players in over 30 minutes of interviews. 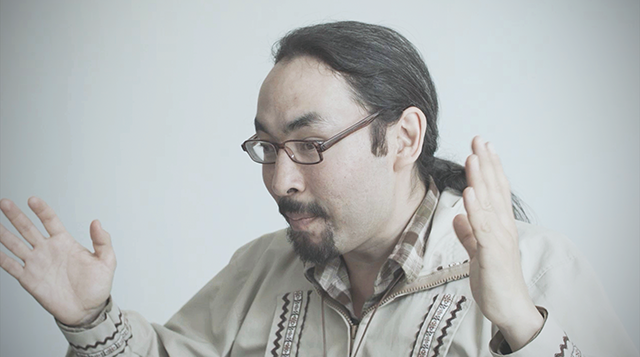 In addition, the Ki Edition is participating in the Google Play Early Access program. Announced today at Google I/O, Early Access lets a group of early adopters try the newest apps by joining developer betas through Google Play. Early Access also gives developers the opportunity to receive data and feedback from users to fine-tune their apps and insure a great experience across devices.

Never Alone: Ki Edition will be available globally for both iOS and Android phones and tablets through the App Store and Google Play on June 23, 2016.